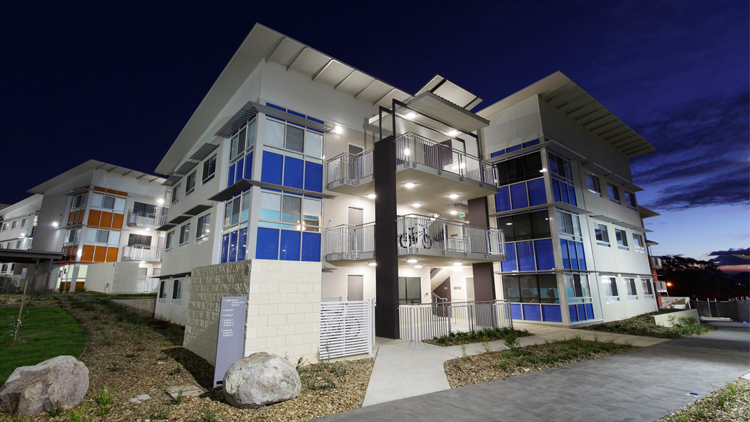 In the same way it would conduct an employee survey, ASR collects data for, analyses and reports on student resident satisfaction at CLV’s 22 resident villages throughout Australia. CLV runs university student residential halls and tracks resident satisfaction with services and facilities twice yearly. An overall report is produced aggregating all villages and compares year results, village performance scores and includes demographic analysis (such as resident domicile, post graduates vs undergraduates and whether a first time student or returning students). In addition, regression analysis is conducted to predict overall resident satisfaction.

Using a client agreed template, automated reports are produced for each section within a village and each village. Some villages have up to four sections. Again, this is extremely similar to producing many reports for an organisational hierarchy. ASR has worked closely with CLV over a number of years to refine the data collection instrument, build reports and move to a totally online solution. As the project matures, more complex statistical analysis is planned. ASR is also conducting the same type of work for CLV’s UK operations.