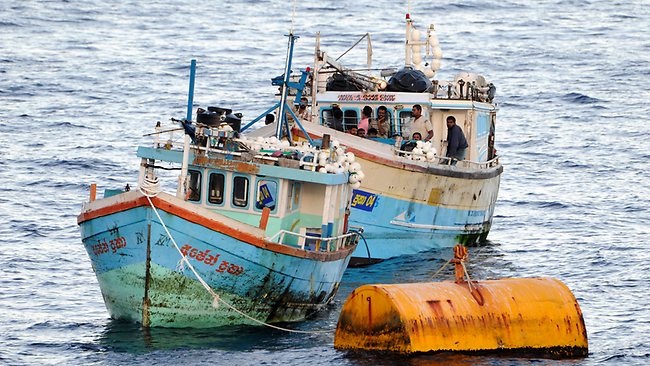 DIAC engaged the University of New South Wales (UNSW) and ASR to conduct research of IMAs’ experiences in detention facilities throughout Australia.

This project required the highest professional and ethical standards in face to face depth interviewing as approved by the UNSW research ethics committee. The project required strict confidentiality and involved extensive use of interpreters.

A strong level of collaboration and consultation with stakeholders was required to achieve a successful outcome.

This was a high sensitivity project for stakeholders as it involved a topic area that had very high public and political profile and was subject to considerable controversy at this level. ASR utilised their most senior research consultants who were experienced in working in similar ‘highly charged’ circumstances.

The results of the research were to inform policy in exercising IMA detention processed, procedures and conditions.

ASR project managed five rounds of a two wave (longitudinal) study of recent skilled and family migrants. Migrants fitting a tight specification and within six month of being granted certain types of visas were first surveyed by paper and then followed up six months later with a telephone interview. ASR was involved in questionnaire development, pilot testing, sample selection, project management, and coding. ASR resourced a help desk to answer respondents’ enquiries and this often involved using TIS interpreters.