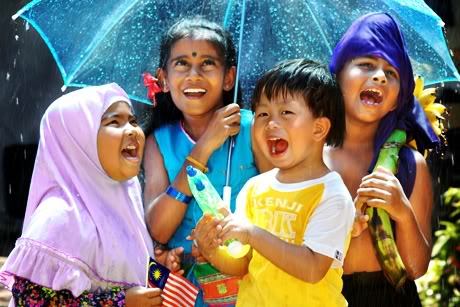 The Australian Government established the Living in Harmony program in 1998 as an anti-racism initiative and it has been managed by the Department of Immigration and Citizenship. The objectives of the program were/are to address issues of cultural, racial and religious intolerance by promoting respect, fairness, inclusion and a sense of belonging for everyone.

ASR conducted an independent audit of the Making Connections project. Its aim was to better understand its impact on the people who participated in the project’s activities, and on residents living in the areas where the project was undertaken. The audit focused on assessing current attitudes to diversity and belonging in a range of situations rather than understanding how attitudes were shaped or could be changed. Through this audit, DIAC was testing a new way of assessing the impact of their funding.

Each phase involved conducting two focus groups with participants from each sub-project as well as a community web survey of Dandenong and Casey residents not involved in the sub-projects. The same survey was presented to Brimbank area residents who were acting as a control (comparative) group for the community survey.

Effectively, all aspects of the audit were longitudinal – tracking the same people over time so that changes in opinions could be measured.

The audit identified that participants had positive experiences but that no discernible change occurred in the community as a result of the activities. Changes occurred in communities but from other events, as mentioned earlier.