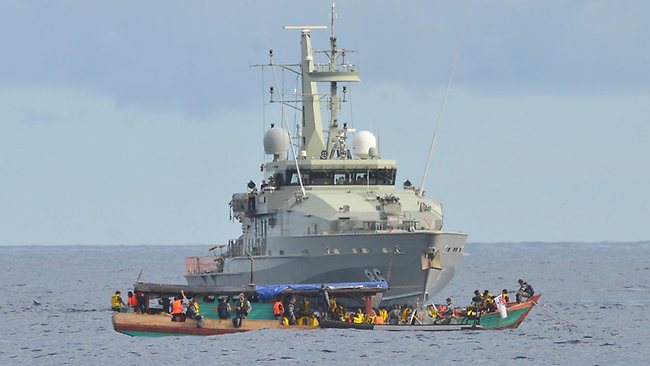 This project was initiated as a result of the recommendations within the Palmer and Comrie reports. ASR sought feedback from detainee advocates, detainees and their visitors (mostly family and friends and others providing services such as legal and religious bodies) as well as DIAC staff and service providers about visitor procedures and facilities as well as times and arrangements for visiting and visitor treatment.

Maintaining anonymity of respondents’ views; overcoming their perceived risk in participating and speaking out in such a study; and dealing with the recent and sudden movement of Villawood detainees were some of the challenges for this project. Others include working with interpreters and third party suppliers such as GSL. We were also aware of the potential of over-surveying, eg, by other interested parties such as Ombudsman and HREOC.

Interviews were conducted in the Baxter and Villawood detention centres as well as with community representatives in Sydney, Adelaide and Port Augusta. Interviews or small group legal gambling discussions management skills were conducted with an appropriate interpreter present. Where possible, interviews were representative of country of origin and language, as well as length of stay.