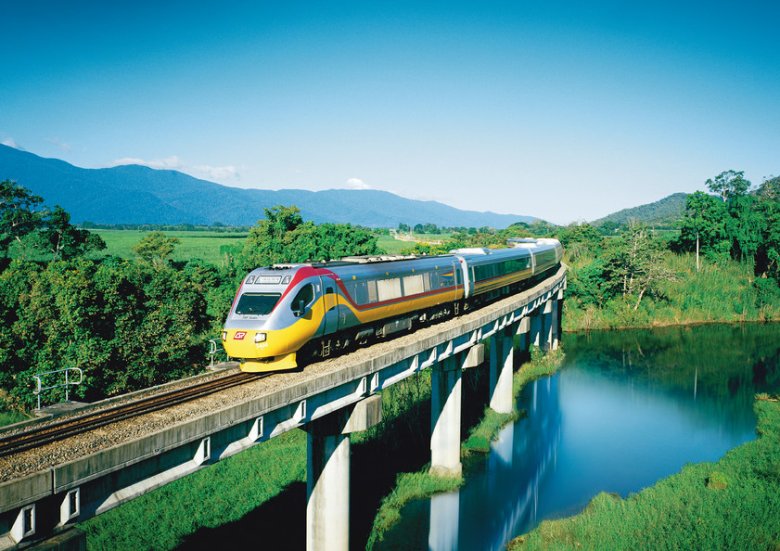 A Government-owned Business (GOB) operates a state-wide rail network. In 2002 it introduced a new set of corporate values and behaviours, and made a commitment to generate an employee index of how well the organisation was demonstrating these values. The index is effectively an internal benchmark, and for senior managers became part of their at-risk remuneration packages.

ASR and GOB staff developed a set of statements based on how values would be expressed in everyday behaviours at all levels of the organisation. Employees’ views on how well they were demonstrated were also a very good indicator of overall employee satisfaction.

ASR has conducted two rounds of surveys, in 2003 and 2006, in which employees were asked to rate the importance of each behaviour to their job, as well as their agreement about the current level of performance in their work area.

Reports were presented for the organisation as a whole, and by each business unit, division and various work areas. Reports contained a number of breakdowns, eg, gender, length of service, work location, and by employee, supervisor and manager.

By comparing the results over the two survey periods, we identified those work areas whose demonstration of the corporate behaviours had improved, remained unchanged or had deteriorated.

Groups who had made progress were usually those that had made significant changes to their people management practices and supervisory capabilities between 2003 and 2006. Several corporate initiatives had been implemented between the two surveys, and comparisons made it obvious where initiatives had taken hold, where they hadn’t and what impact they had on various work areas.

Demographic analysis highlighted “hot spots” within the organisation which needed additional support, eg, a region where management was poor across the board, a safety-critical region where senior managers’ valued safety less than their subordinates, and regions where male employees had problems with their work/life balance.

Results for each work area were presented in written and graphical form with identification of high and low results, and significant differences between survey periods. The questionnaire used a dual scale of importance vs performance, so that performance gaps could be generated, helping decision-makers focus on those improvements with the highest impacts.

All work areas which received reports were expected to identify action items from the survey and include them in their local business plan for the next year.

In addition to rated questions, employees were allowed to make free text comments. Given the size of the organisation and the amount of text generated, ASR used a text analysis tool (called Leximancer) to quickly identify themes, concepts and representative comments. The GOB has used these free text comments in leadership training to identify ways of improving performance, employee retention and job satisfaction.

The survey will be repeated in two years to monitor progress.