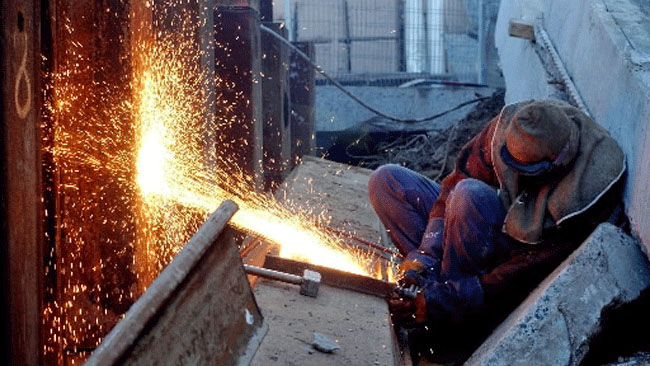 WorkCover commissioned Australian Survey Research (ASR) to conduct a survey of a range of stakeholders’ recent interactions with WorkCover. Target survey respondents were people who had interacted with WorkCover across 14 different types of interactions during the period May 2012 to March 2013.The survey was conducted in web and telephone formats during April and May 2013. ASR assisted in the redesign of the questionnaire. The final report compared results to the 2012’s survey.

The purpose of the survey was to generate performance indicator scores which contribute to measuring WorkCover WHS Division’s performance.

WorkCover provided ASR with a cleaned sample file of 5521 records. Using this file, feedback was collected from 2511 respondents: 911 by web and 1600 by telephone.